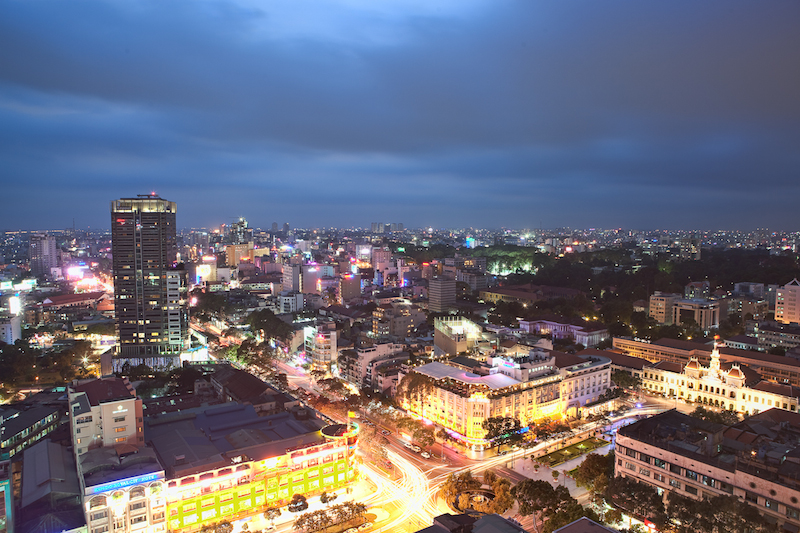 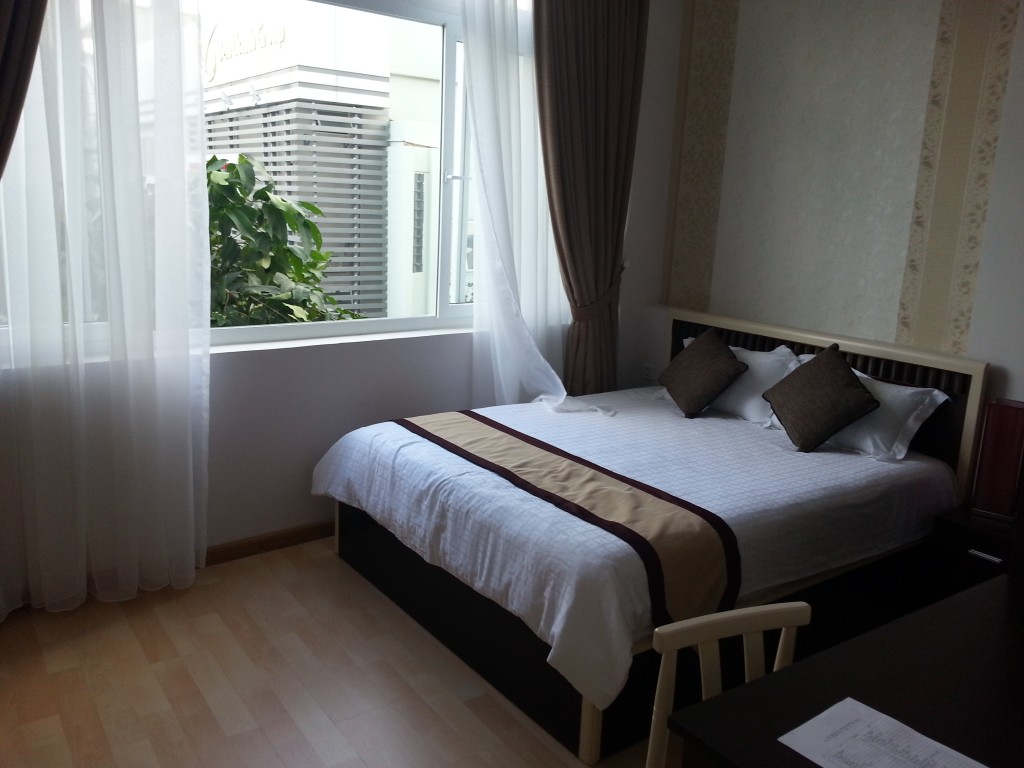 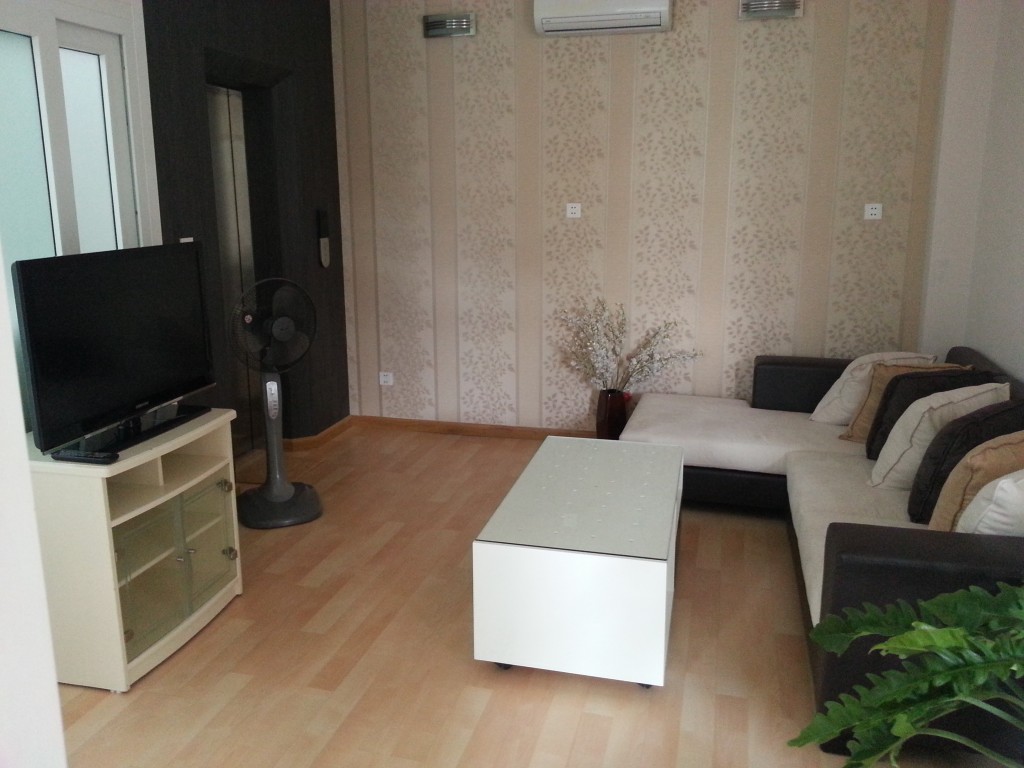 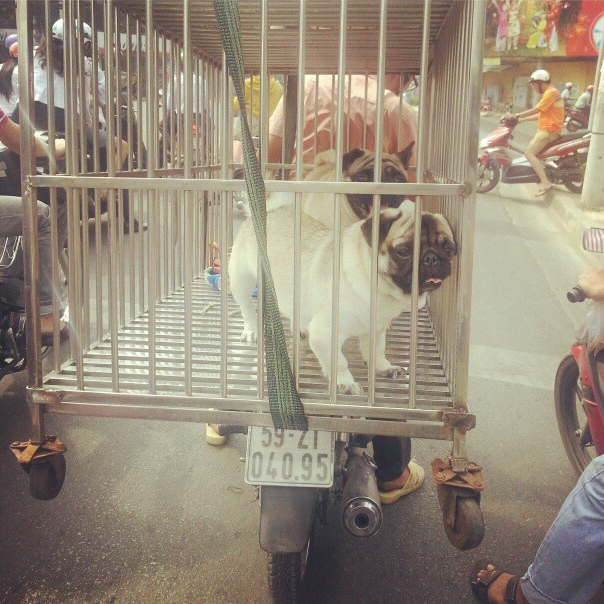 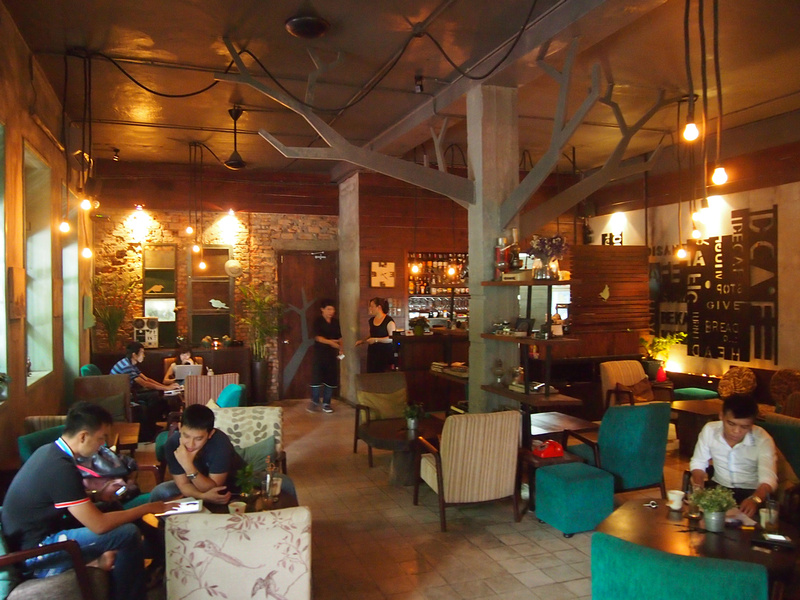 I make my living as a digital marketing consultant (I mostly work with ecommerce stores). While I enjoy being a consultant, it is my goal to build out some product-based revenue streams.

Software products in particular have caught my interest. SaaS apps are by far the best software business model, but getting them of the ground takes forever (also known as the “long, slow, SaaS ramp of death”).
Rob Walling from StartupsForTheRestOfUs (excellent podcast) recommends starting with a “single-feature” app like a WordPress plugin. These apps are easier, faster and cheaper to get off the ground.

So, What Are You Working On?

This is an example of what a pricing table created with my plugin might look:

This project is a combination of scratching my own itch and a concept called “rip pivot and jam”.

Scratching My Own Itch

In the past I’ve purchased a premium WordPress plugin to help me set up pricing tables on my website. The plugin sucked: the user interface was terrible, the pricing tables were not responsive and the design was mediocre.

The last thing you should do is to rip something that doesn’t make money.

I don’t expect this plugin to make me rich, but I’ll have reason to believe that this plugin will make at least some money.

I’m all about providing value. Creating a meek copy of an existing plugin wasn’t an option.

I’ve set out with the goal of building the best pricing table plugin in the market.

When it came to building the product I had two options:

I have some non-technical friends that are successfully building software companies, but I believe that being able to read and write code will make managing developers a lot easier in the future.

Furthermore, I have spent a couple years in school programming C# and Java and liked the idea of getting back into coding. Between my existing programming knowledge, the WordPress Codex, StackOverflow and some great tutorials by Pippin Williamson, building the plugin wasn’t that difficult.

My biggest challenge wasn’t of technical nature. Being busy with client work and procrastinating both delayed this project quite a bit. I have a sad history of giving up on personal projects halfway through, so I’m glad I got it done.

While Freemium doesn’t seem to be a great model for bootstrapped SaaS apps, this does not necessarily seem to be the case for WordPress plugin. Why?

The plan is to get a small percentage of free users (power users!) to upgrade to the premium version of the plugin (coming soon!).

;TLDR – I’ve published a WordPress plugin. Check it out.

Do you have any thoughts on this plugin? Do you have experience selling software products? Leave a comment below.